The term supergroup comes to the table.

Many bands are fortunate to have one or two creative forces who create and perform on a level that can keep a band above the bar.  Radakka has four.   Each member a highly achieved and defined contributor, and a pure powerhouse in their own.   But where supergroups fail because there is too much individuality, this one succeeds, because this is a band, and no one super-cedes the whole.    Songs are still king and musicianship is brought out only to serve the song, not the ego.  It’s a rarity and a blessing for fans.

Michael Posch was founding member along with 3 talented mates and was able to leave a large brushstroke on all Radakka put forth. From guitar sounds and lead-work, writing styles and orchestral nuances, to production and public relations, Michael’s presence, personality and craftsmanship were wonderful ingredients in the collective of this band.

With the aggression of power metal with progressive tendencies, and lyrical and melodic content to impant a hook in your brain, Radakka was-  in their natural state- a perfect balance of the two, in such proportion that satisfies a cross-genre audience.  With roots coming organically out of 80’s and 90’s classic metal, Radakka quickly set themselves apart and ahead of those eras.

The band spent many nights at the largest metal stomping grounds in Chicago.   Amongst the top drawing acts in Chicago for quite some time, Radakka started to move beyond the local.   Midwest touring saw them expand enough to start a perfect storm that ended poetically with the band earning regional “TOP BAND” accolades just as the band’s circle expanded beyond.  As RADAKKA prepped for more, word started to leak and label interest came from a couple respectable corners.

After months of development and twists and turns, word came in from Century Media AR Borivoj Krgin.   An admitted long-time fan of the band, he wished to provide a forum for Radakka to go beyond it’s current achievement.  At that time the Century Media catalog was filled with heavy bands such as the CROMAGS and the like.  The label wanted to start to forge a road into a slightly more mainstream ,accessible catalog and somehow, RADAKKA became the poster-child for that transition.

From the quality of that relationship, Radakka was signed and  released MALICE AND TRANQULITY which embodied a wide range of stylistic metal.     As America turned it’s back on organic metal, European audiences never gave up and continued to show strong support and appreciation for the form.   Reviews came in with positive and rewarding commentary.    And as with many bands histories, after European press and fans gave the band the nod, American audience started to take more notice.

The wonderful relationship with Century Media gave the band the right to self-produce the albums, leaving creative control to the band in just about every manner.  Their trust moved further when Century Media then asked RADAKKA to contribute to a compilation of JUDAS PRIEST Tributes and cover songs, each performed by one of the label’s  favorite artists.    RADAKKA contributed a muscular version of NIGHTCRAWLER, and quickly made a buzz.   RADAKKA stood side by side proven metal giants, and even got a nod  from the Priest themselves, when Tipton and Downing commented publicly on the release.

Off of that success, RADAKKA released it’s second album and put sophomore jinx rumors to rest.   REQUIEM FOR THE INNOCENT possessed a slightly more intense return to roots.  The album was not for the timid and this time, the band found appreciation from yet a wider range of audiences.

But as with any tale, it is not without it’s hardships.   While reviews and critiques continued to come back positive, the metal fanbase in the bands native land was in a strange cycle of ignorance.  On top of that, the economic times didn’t provide for exposure overseas  to support the rise in popularity across the pond.   Frustrations over the success levels of any American band became highly scrutinized, and stressed the relationships both inside and outside the band.    Pressure started to come in from unforeseen areas to conform to a group or individual’s view of the product.   And as RADAKKA came in with pride, they would not and could not conform.   The band parted ways with the label and continued to strive for a pure vision, but time brings people together, and it sends them apart and sadly, RADAKKA and it’s members  also started to move in independent directions.  There was never an official breakup,  but the members started to search out their own meanings of success.

RADAKKA is still known as one of the finest metal creations to come out of Chicago.   A band that has the talent to compete with any group you have on your ipod today.  A band that had a perfect storm going in but suffered from the drastically changing climate of musical tastes.    In a poetic justice, more recent times have seen the resurgence and acceptance of the metal genre,  in all it’s forms.   People have started to finally see it more for what it is:  one of the last remaining pure approaches to rock. 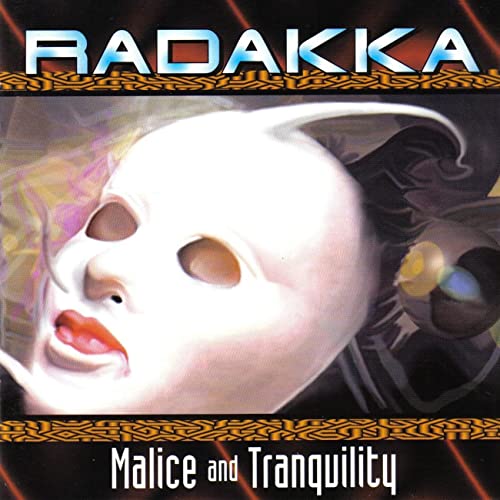 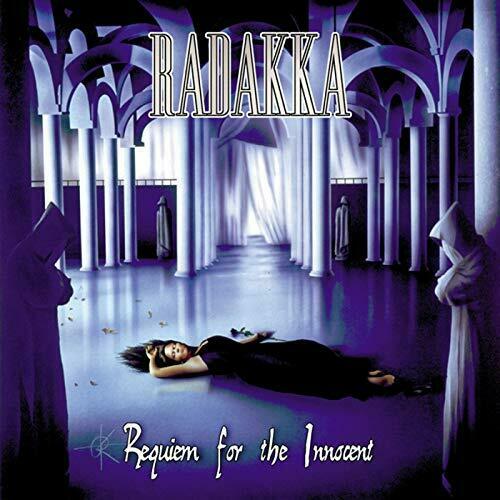 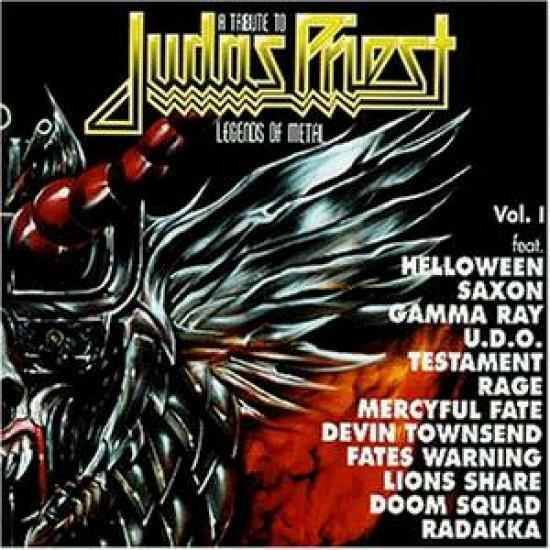