While on temporary residence in the Chicago area, Pamela Moore and Michael Posch were introduced by a mutual friend and recruited for quick shows focused on the songs from the release “Stories from a Blue Room”.  Quickly after, Pamela’s schedule put her back on the road, and ultimately saw her settle back into life in Seattle.  During the time together however, an original, creative blend had taken shape and it was agreed to move toward a collection of co-written tunes that represented the souls creating it.

The release of “RESURRECT ME” embodied both passion and aggression.  It laid together Michaels orchestrated, melodic and dramatic sense with Pamela’s tangible ability to bring in emotion, both sultry and soaring in its delivery.  It coelesced into a cohesive disc with focus and style.  The pleasure of making the disc came out in the recordings and was made more special with the gift of their nice touches given us by some great friends & guest stars including Brooke Lizotte, Ralf Scheepers (Primal Fear), and Jeff Loomis (Nevermore)

“RESURRECT ME” met with great reviews and outpouring of approval as a power metal album that was more pure and honest than had been heard in a long time.   The success of which catalyzed into Pamela Moore Band showcases in the pacific northwest, the midwest, plus some of the popular multi-band excursions like the Monsters of Rock, Cruise to the Edge, and Axes and Anchors music cruises. Off the successful run that “RESURRECT ME” started, and still feeling the need for expression and communication, Pamela and Michael continued to collaborate.   A collection of songs started to form and plans for a followup disc were put on the table.

This time, a more daring personal catharsis was allowed to seep into the songwriting.  The collaboration that is unique to Posch and Moore was still there, but the disc explored a wider yet deeper emotional pallet.  From personal loss to the wifi generation, the process delivered a disc that is bold and strong, and possesses a high pent up energy.  Energy properly released by some strong adds by Craig Church, in both writing and producing, plus a trio of songs that were heavy, tight, and complex and bound the collection together.

Further honors benefitted the release in the form of a great list of friends and guest stars adding their touches and layers, including Ralf Scheepers (Primal Fear), Rudy Sarzo (Whitesnake, Quiet Riot, Dio) on bass, and Casey Grillo (Queensryche/Kamelot) on drums.

The second disc “BEHIND THE VEIL”, sees Michael takes his song-writing and playing to new peaks with passion, fire and grace while Pam reaches introspective depths and emotional territory than ever. 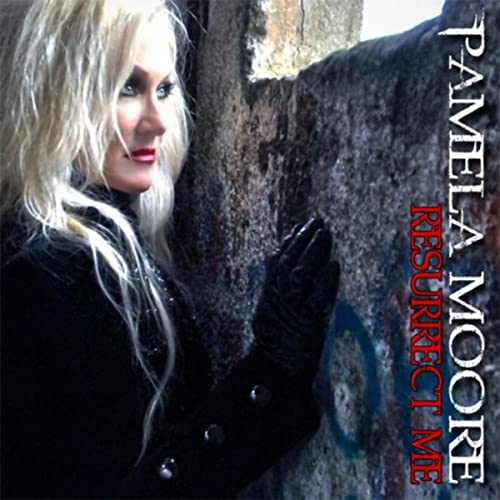 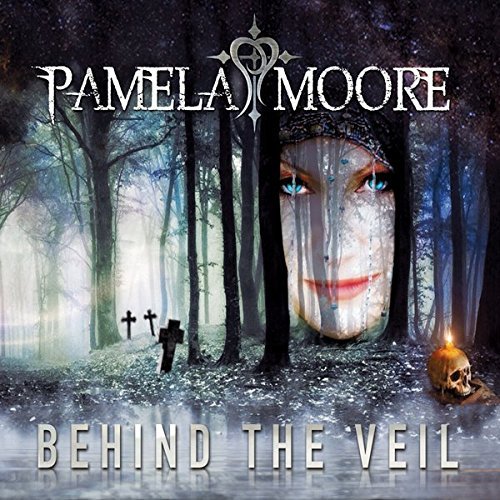